This is the second article in a series describing the recently released monograph entitled The Economics of Tobacco and Tobacco Control.

In this article, I will briefly describe the patterns of tobacco use, exposure and health consequences.

Tobacco is the only legal product that kills a large proportion of its consumers when used as intended by its manufacturers.

Manufactured cigarettes are the most commonly used form of tobacco, accounting for 92.3% of tobacco product sales worldwide; as a consequence, cigarettes cause most global tobacco-related harm.

Analyzing global data for 2013 by sex, there were just over five times as many male smokers (938 million) as female smokers (175 million) (Table 2.2). The majority of male adult smokers lived in the WHO Regions of the Western Pacific (333 million) and South-East Asia (213 million), accounting for 58% of all male smokers in the world. 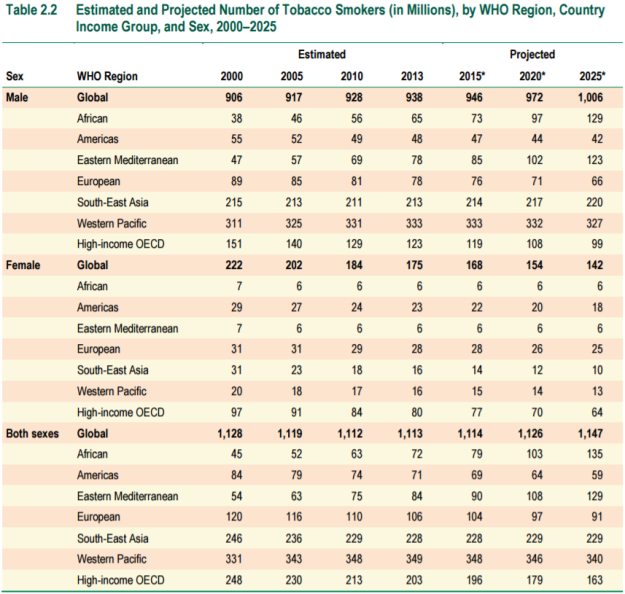 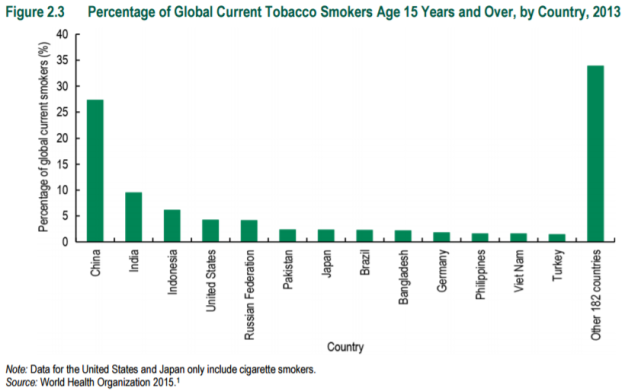 In many countries, particularly low-income countries and lower middle-income countries, women’s smoking prevalence remains low, often because of socio-cultural and economic factors discouraging tobacco use among women. As these barriers fall, continued efforts will be required to ensure that women’s tobacco use does not rise.

An estimated 25 million youth currently smoke cigarettes. Although cigarette smoking rates are higher among boys than girls, the difference in smoking rates between boys and girls is narrower than that between men and women. Smoking rates among girls approach or even surpass rates among women in all world regions.

The number of smokeless tobacco users worldwide is estimated at 346 million, most of whom (86%) live in the South-East Asia Region.

Worldwide, an estimated 13 million youth and 346 million adults use smokeless tobacco products. Smokeless tobacco use may be undercounted globally due to scarcity of data. 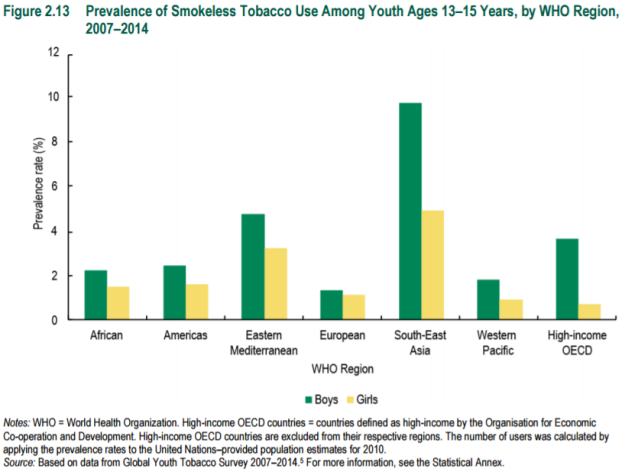 Annually, around 6 million people die from diseases caused by tobacco use (1% of global mortality), including about 600,000 from secondhand smoke exposure. The burden of disease from tobacco is increasingly concentrated in low- and middle-income countries. 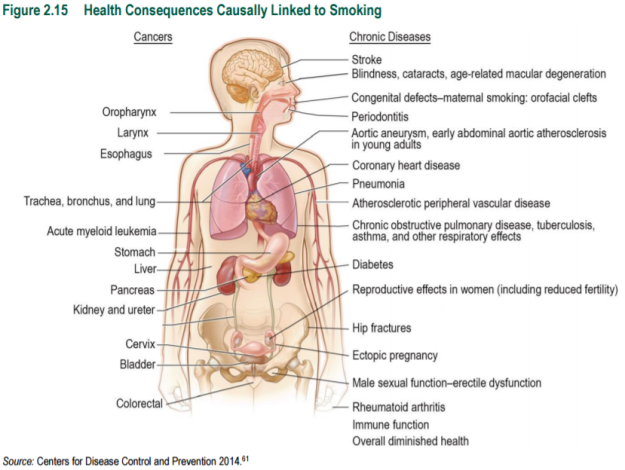 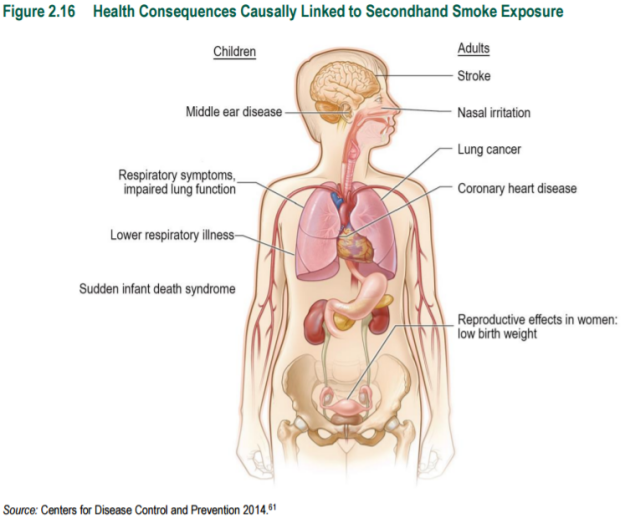 Link to the Monograph (English) [PDF]: